St Louise’s is delighted to announce that we are once again the First Lego League NI champions, for the second time now in three years.  Four Year 13 students; Rachael McCauley, Jodie McCrudden, Amy Thompson and Orla McEwan worked hard on all aspects of the competition, facilitated by Mr Devine and Mr McGuigan.  They won the Robot Game outright which involved programming and building a robot and they had notable mentions in the core values and robot design elements of the competition.  They out performed 19 other schools to claim the top spot.

The students have secured their place at the all-Ireland finals which will take place in Dublin in March 2020 and perhaps even the world finals, but this is to be confirmed.

Congratulations to all of the participants and we wish you luck for the all-Ireland finals next year!

Newsletter
get news and events at our school

Dear Primary 7 Parents Principal, Miss Mary McHenry and Assistant Principal, Mrs Ellen Smyth will be available tomorrow, Saturday 21 May from 9.00 am – 1.00 pm, to take calls regarding admissions queries. Please contact us at the school number: 02890325631

Current Year 12 students are now in the process of considering their subject choices for Post 16. We would encourage parents/carers to spend time going through the Post 16 Options booklet with their daughter/son and help them to make this important decision as they move to the next stage of their education. Any pupils wishing … Continued Read More » 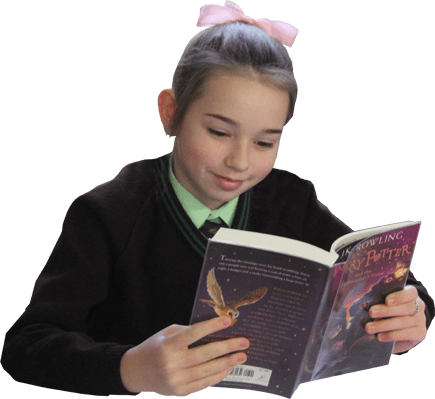